Vlad the impaler is a PC game Section Studios developed and published on Steam.
Vlad The Impaler - Steam

Our development began early march this year, it took us little less than 4 months to finish.
Most of dev time were spent on creating 2D hand-drawing assets, Section's concept artists team had ton of fun working on in-game artworks. During "Sketch nights"-when some of us got together in our conference room and did many preliminary designs and sketches until we found the right look and feel of the game.
Choose your adventure genre is what we consider this game as- we have seen mixed review and with how little we've revealed what this game was about, some people got disappointed how it didn't turned out to be 3D interactive action game. It's mostly text-based narrative gameplay with 2D illustrations, yes- it's more like a digital storybook rather than a game.  "Dracula" Subject matter is something I always was fascinated with. We used Vlad (real person who as known as Dracula) as foundation of the story.

I would like to mention Section artists who worked on the game:

Currently the game is priced at $4.99
Middle of Nowhere Gaming - Review 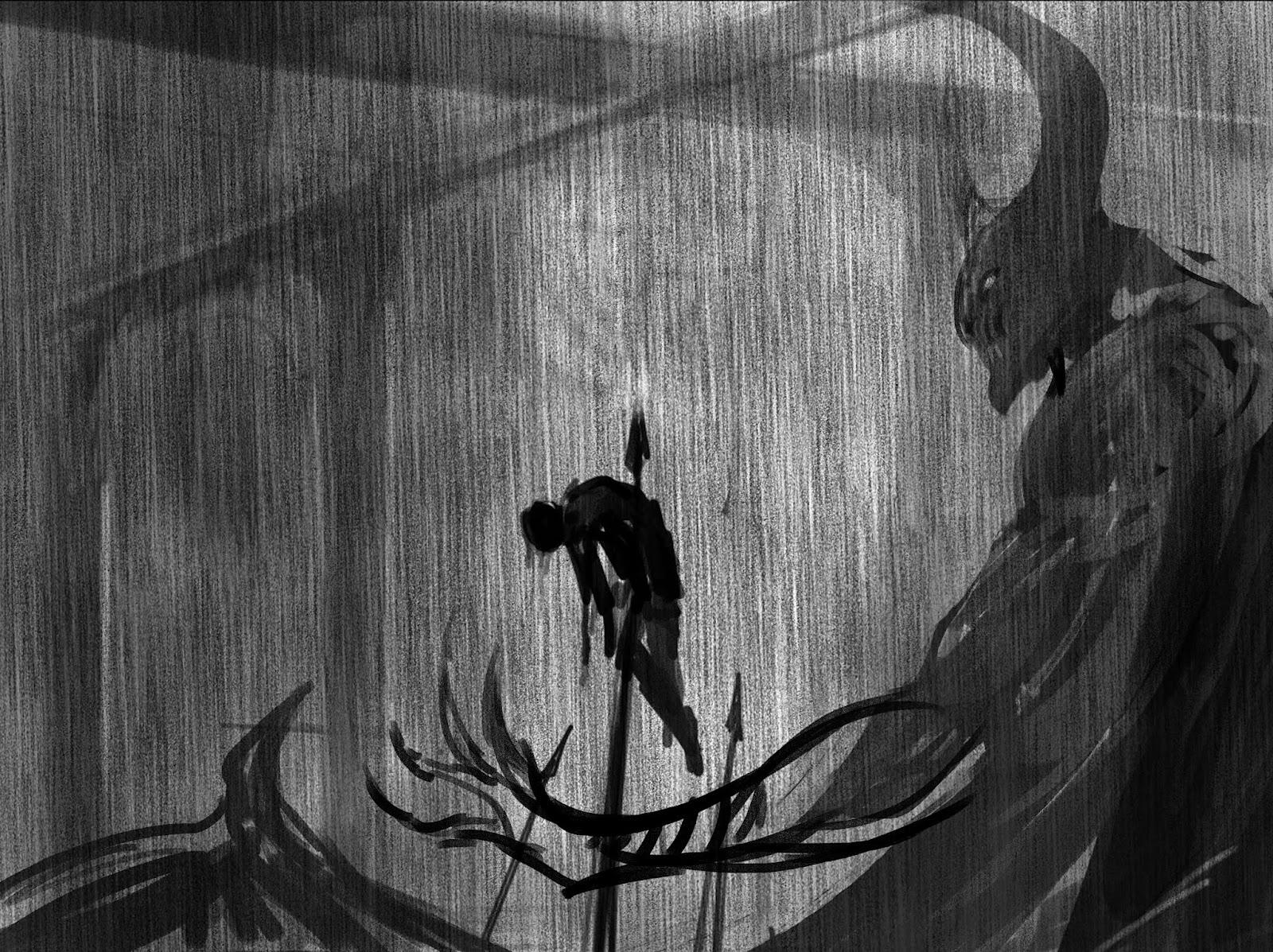 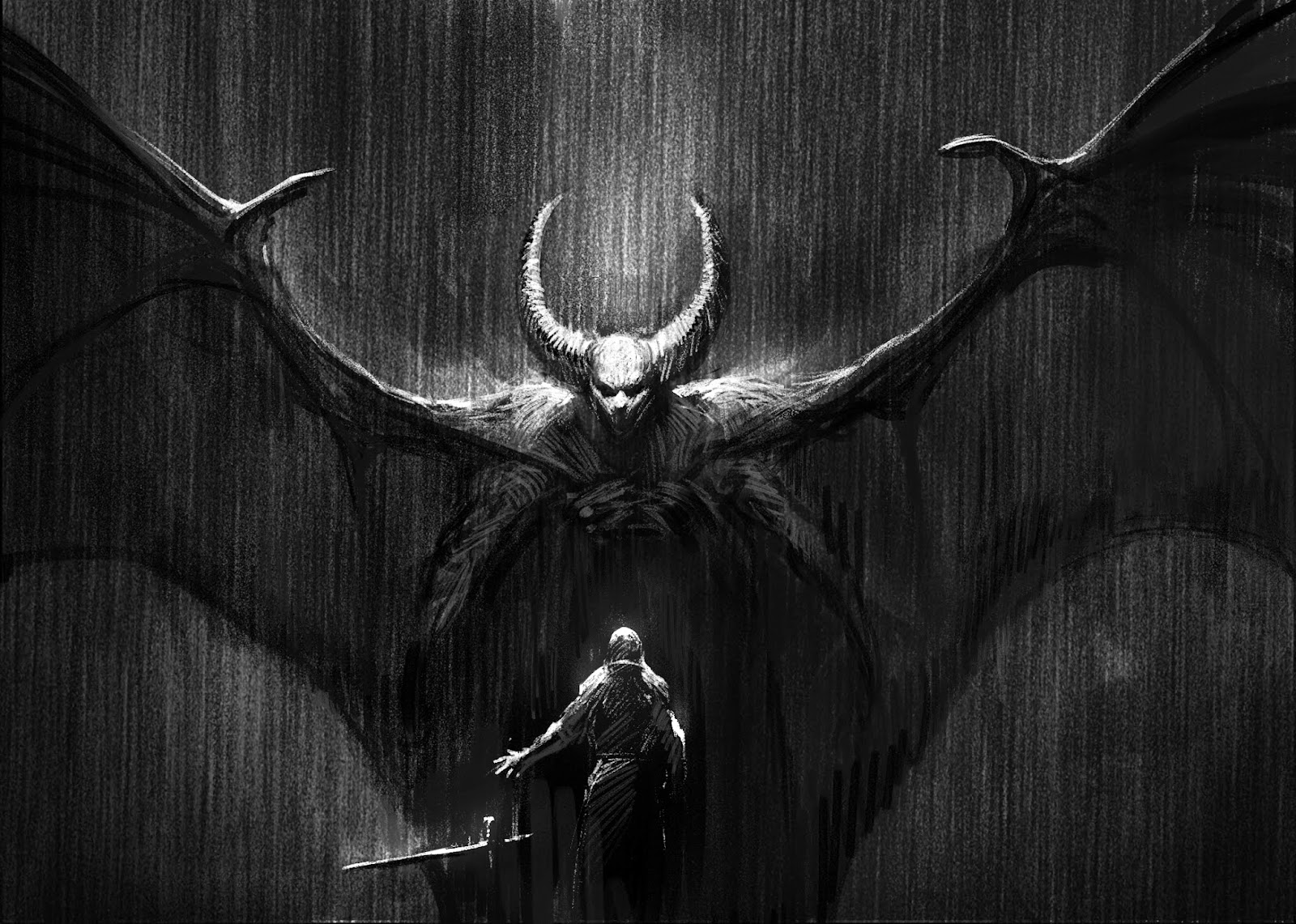 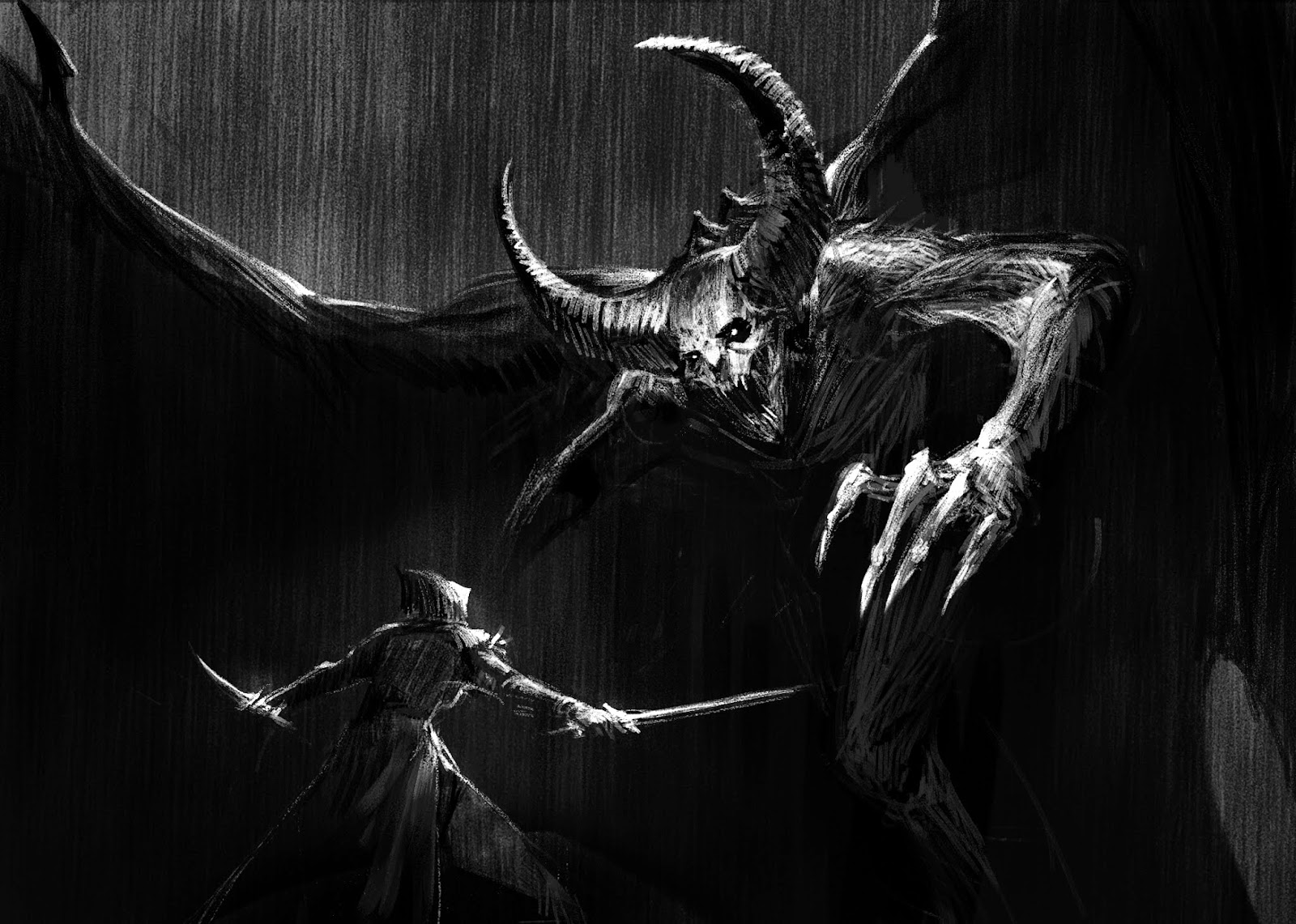 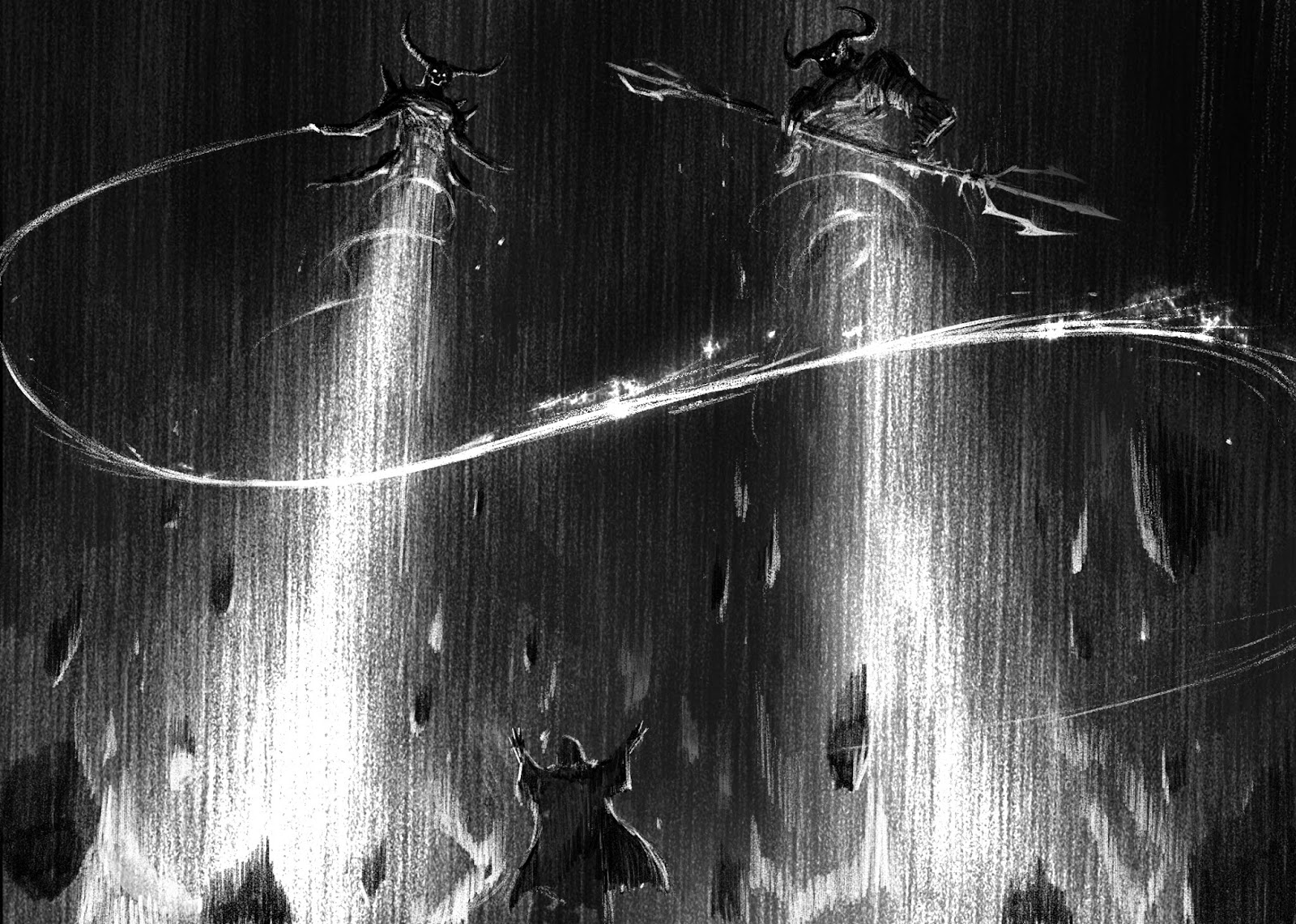 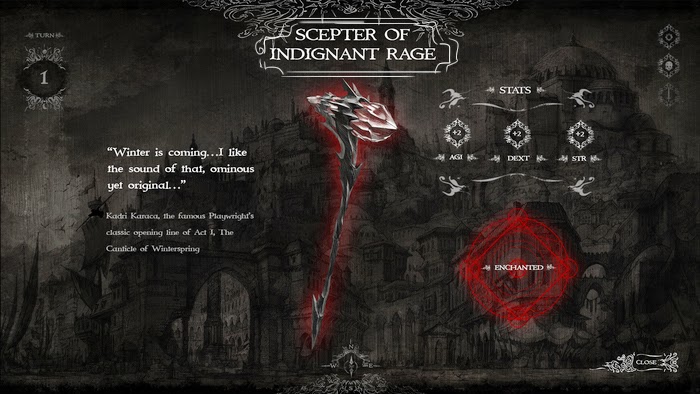 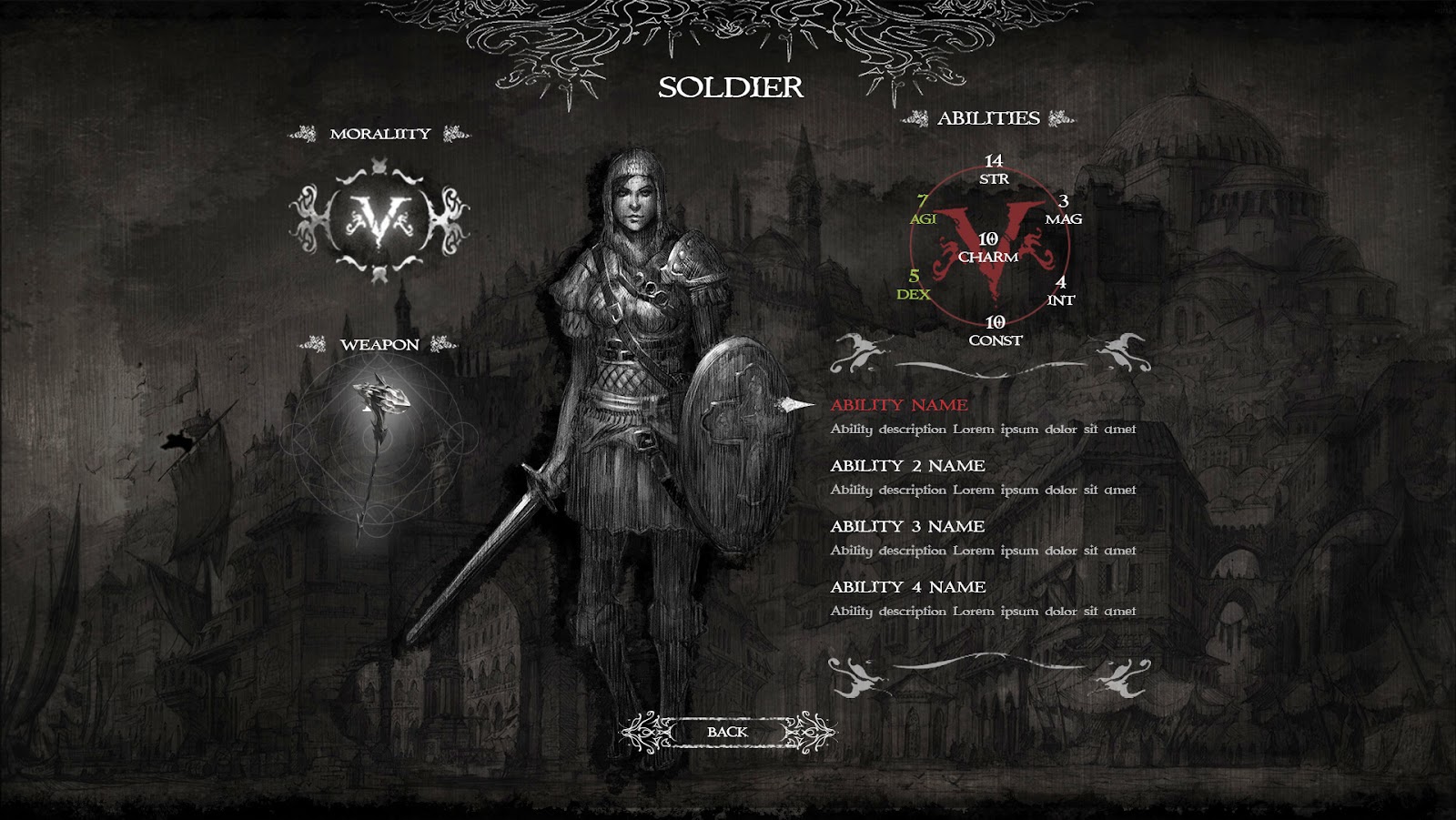 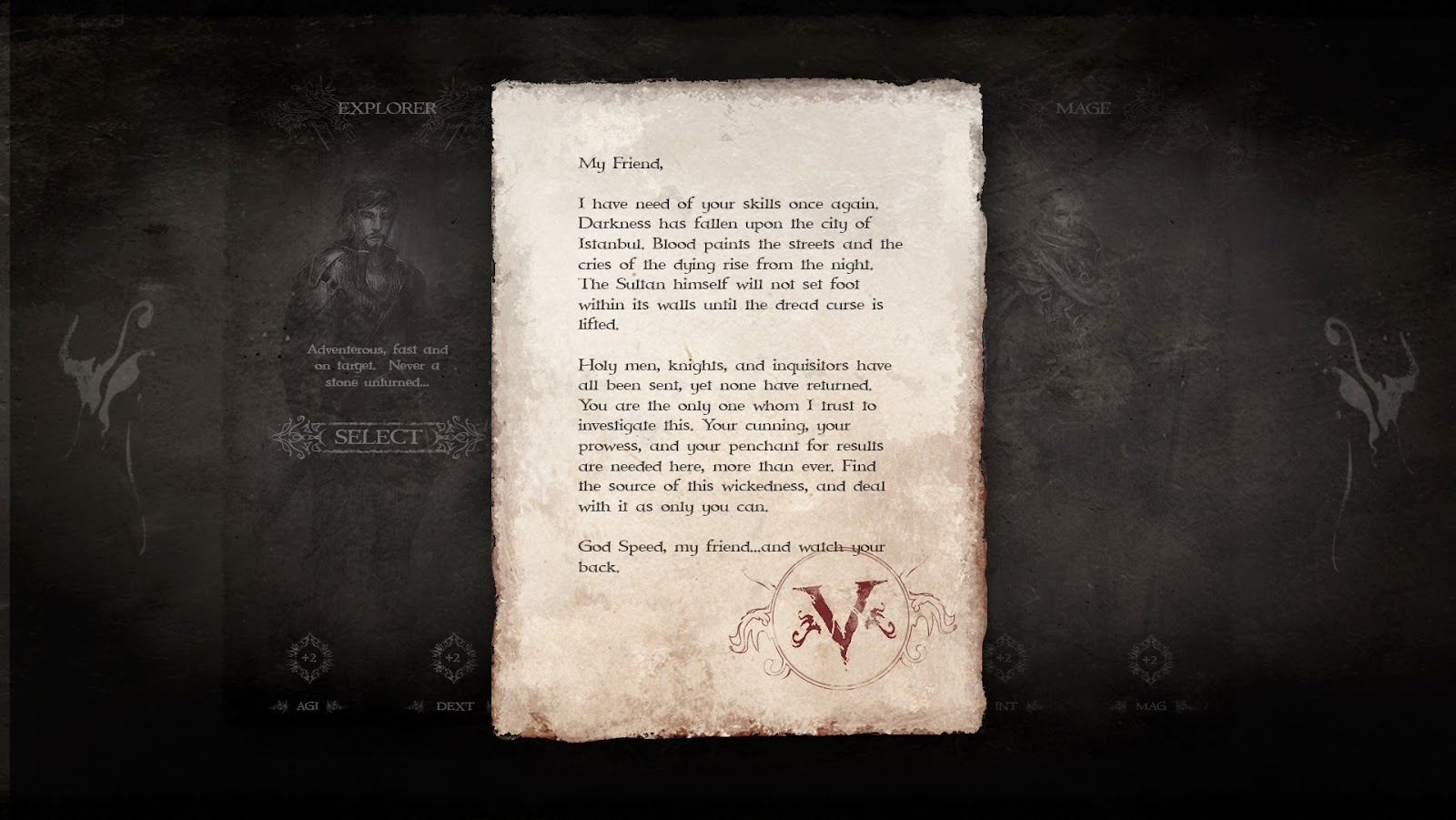 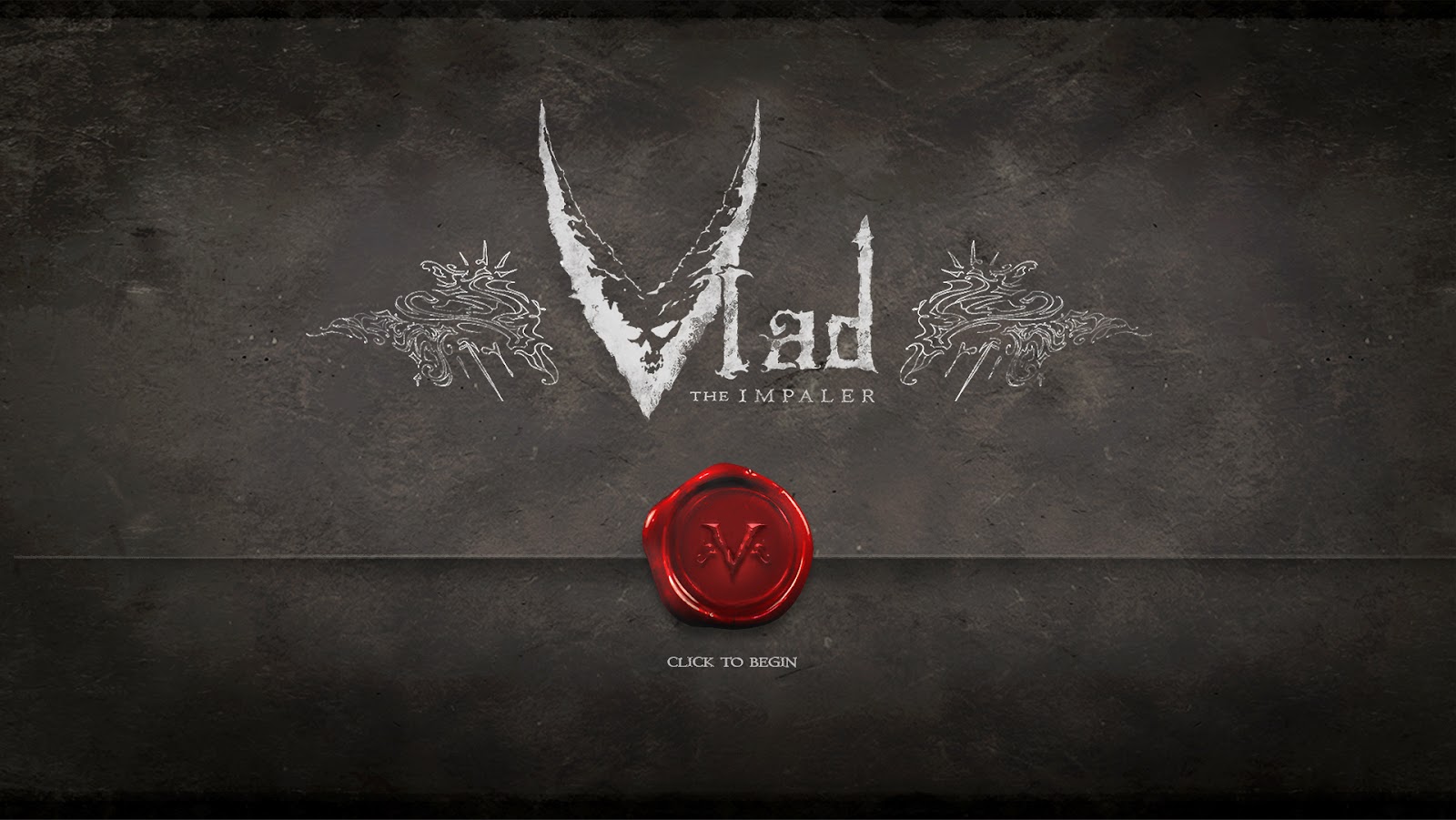 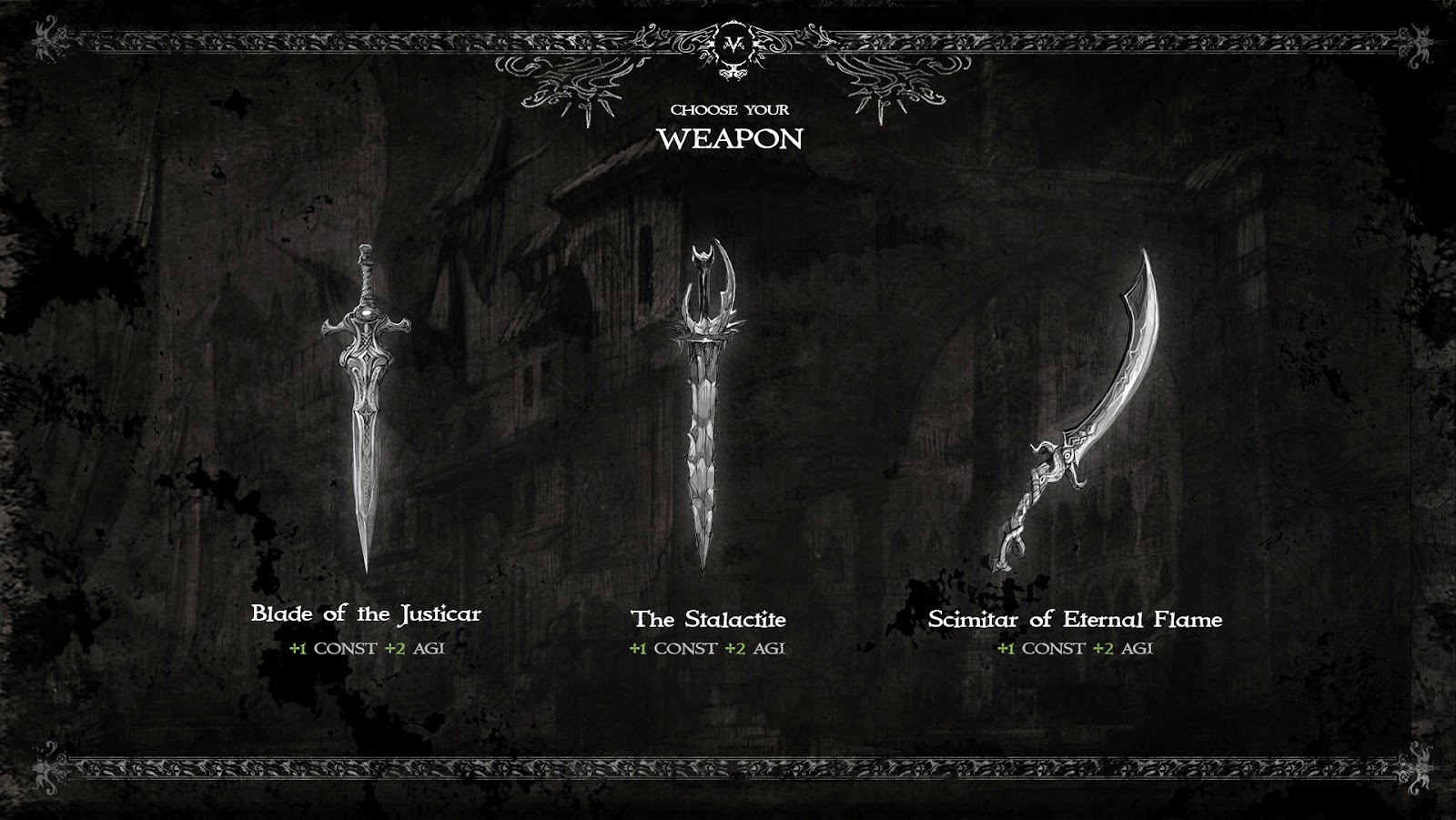