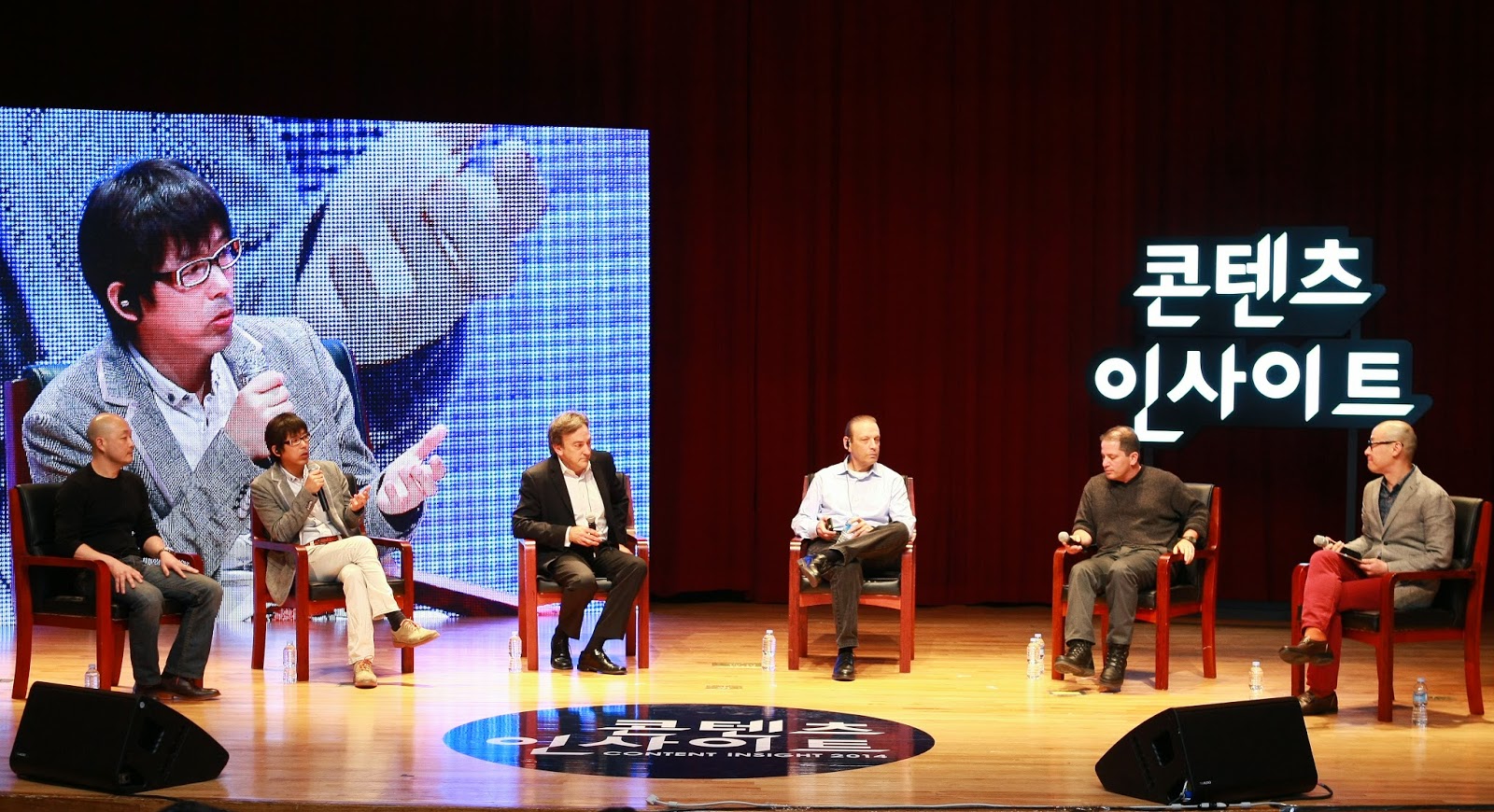 I was invited to do a presentation in Seoul Korea in Mar 30th. Sebastian Lee (Established TV/Film Producer) contacted me to do a talk about game production. There were 4 other participants who are working in Feature animation, TV series. EX Producer or popular medical drama "ER" David Zabel, EX producer of "Ghost in the Shell" Mitsuhisa Ishikawa, Producer of record breaking box-office hit (specially in S. Korea) "Frozen" Peter Del Vecho, The mastermind behind BMW fim series, True Detective Marketing firm Anonymous Content COO Paul Green also presented their knowledges and foresight in entertainment field. It was about 800+ attendees at COEX conference hall. The event was invitation only however it was a KOCCA (Korean Contents Agency-subsidiary of Korean Cultural Department) sponsored free event. 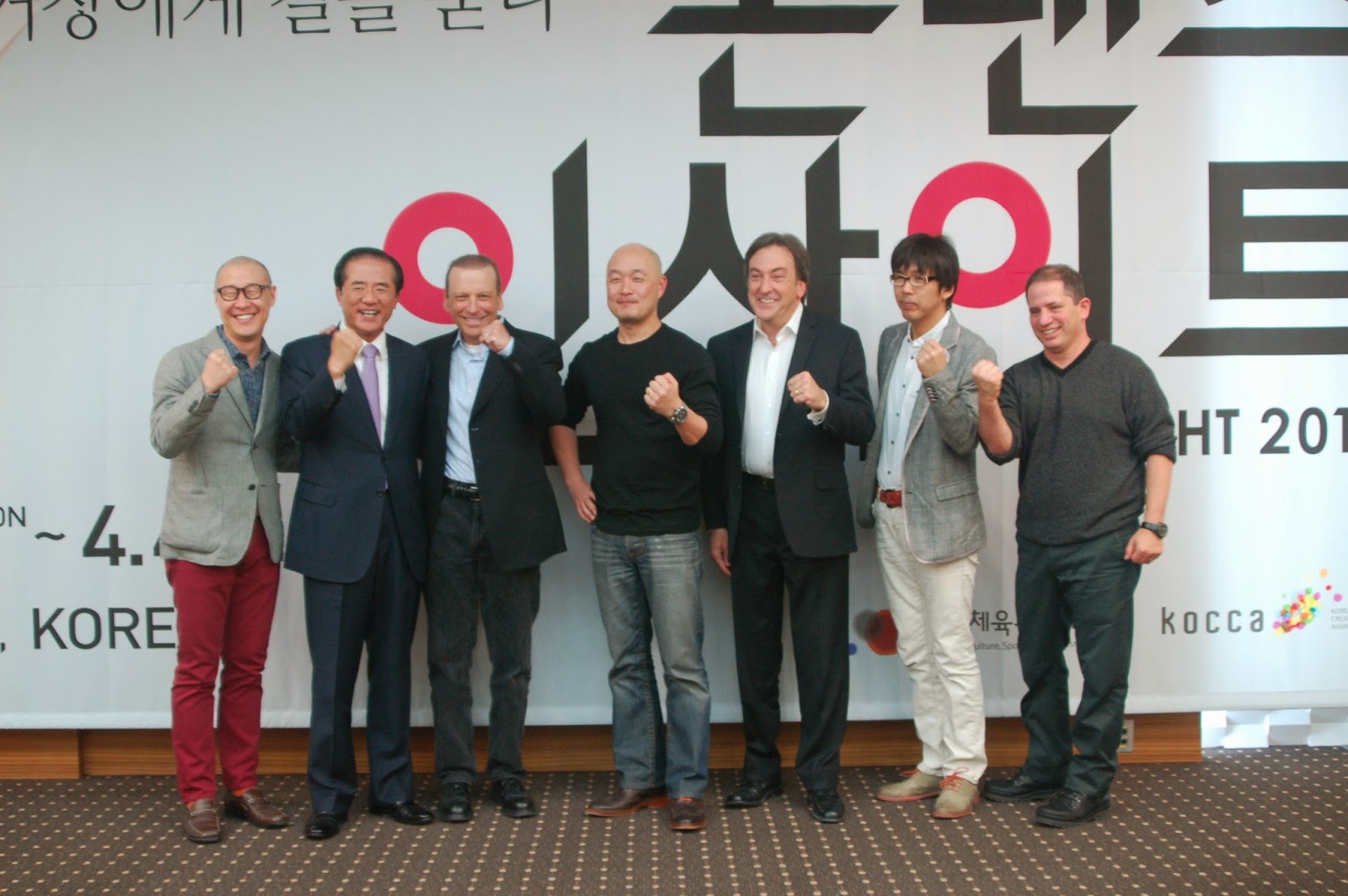 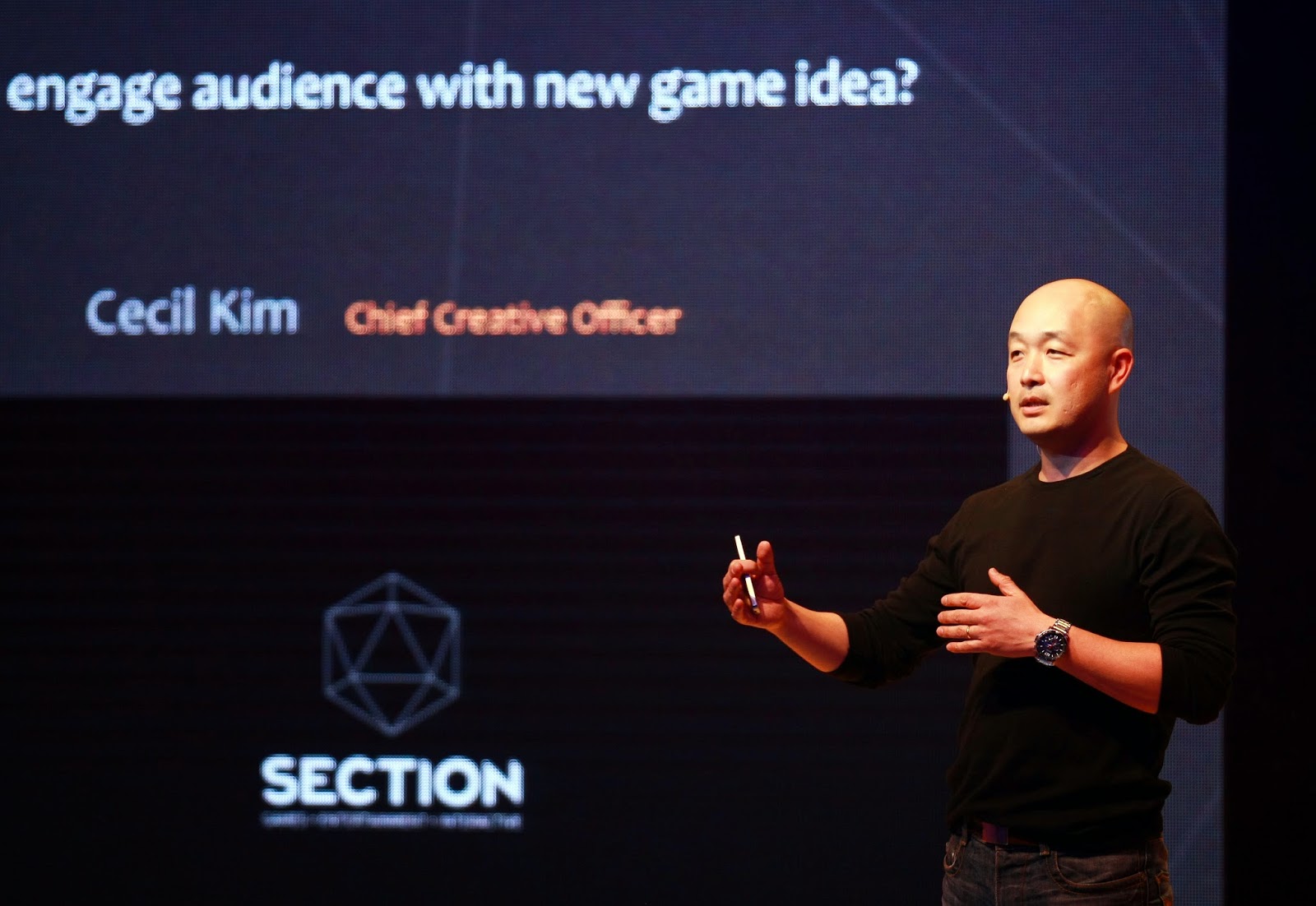 My topic was about coming up with a new game idea at right time, with proper strategies. Each one of us had about 40 mins to do a presentation and the venue was very well set up with massive LED screen and great lighting and etc. I wanted to do my presentation in Korean since I only get to speak in English when I presented elsewhere in the past. So it was a different challenge but I felt somewhat comfortable and I was also surprised at myself how well I was able to bring out some of the ideas I wanted to share on the fly. I think the audience also appreciated my efforts since they didn't needed any translation. I wanted to address how gaming industry in Korea is willing to make changes which film industry in Korea did in last couple decades. It seems like there are definitely common trends in style, story contents and little lack of original gameplay experiences in Korean games. I was able to guide my talk step by step by showing how God of War team was able to differentiate themselves from the dominance of Japanese 3rd person action adventure games in early 2000-2004. Also emerging economic growth in Asian mobile market which will drive global game industry into 30 billion industry by 2017. Asia is definitely a leader in both consumers and also contents providers. I wanted to share more about how VR will create new paradigm in game design which is great for developers like myself as well. 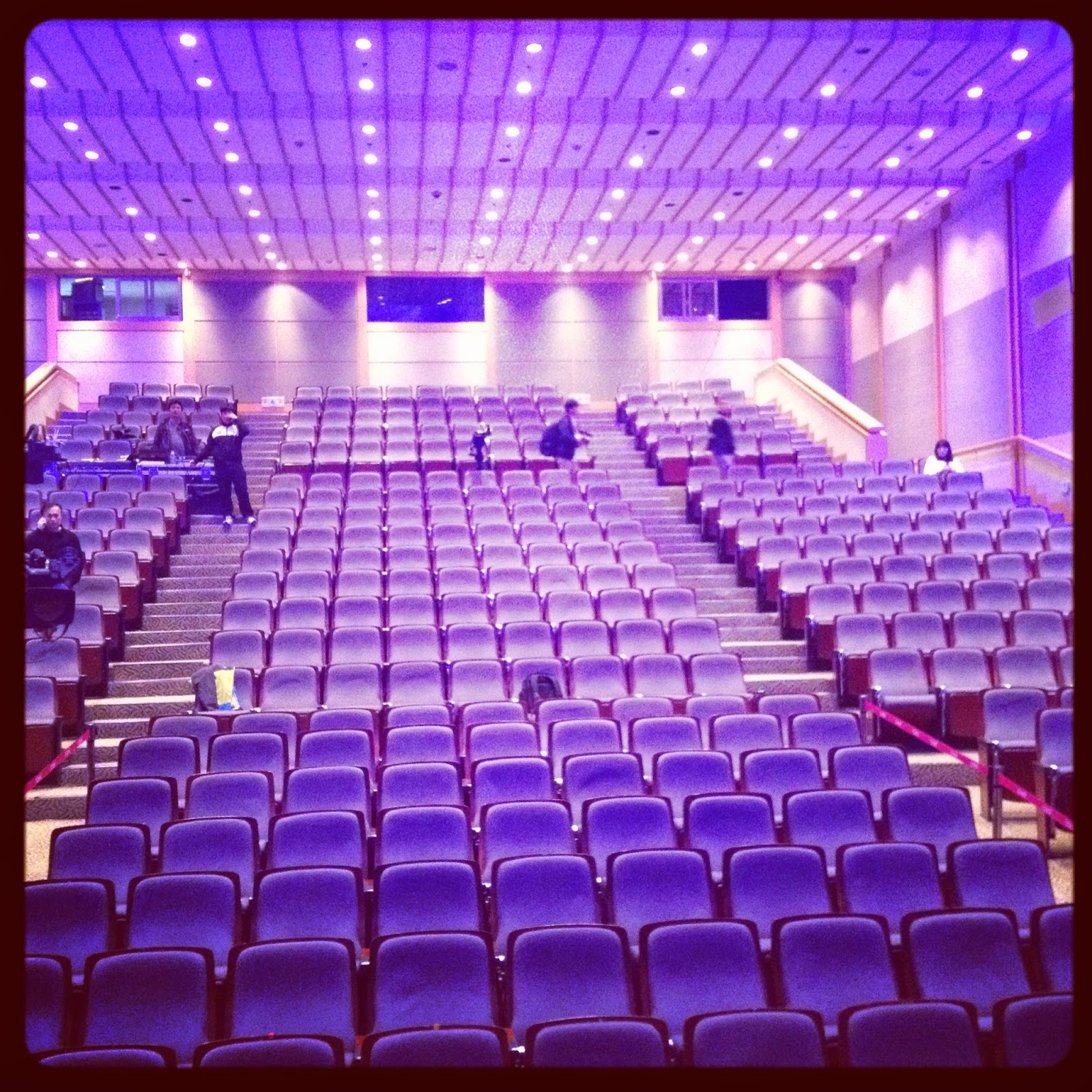 It was overall eye opening experience to witness how Korean government is trying hard to assist / invest Korean creative companies / individuals to succeed in story, IP content markets in worldwide scale. It's obviously starting to pay off with music, film and next territories are feature animation/games. 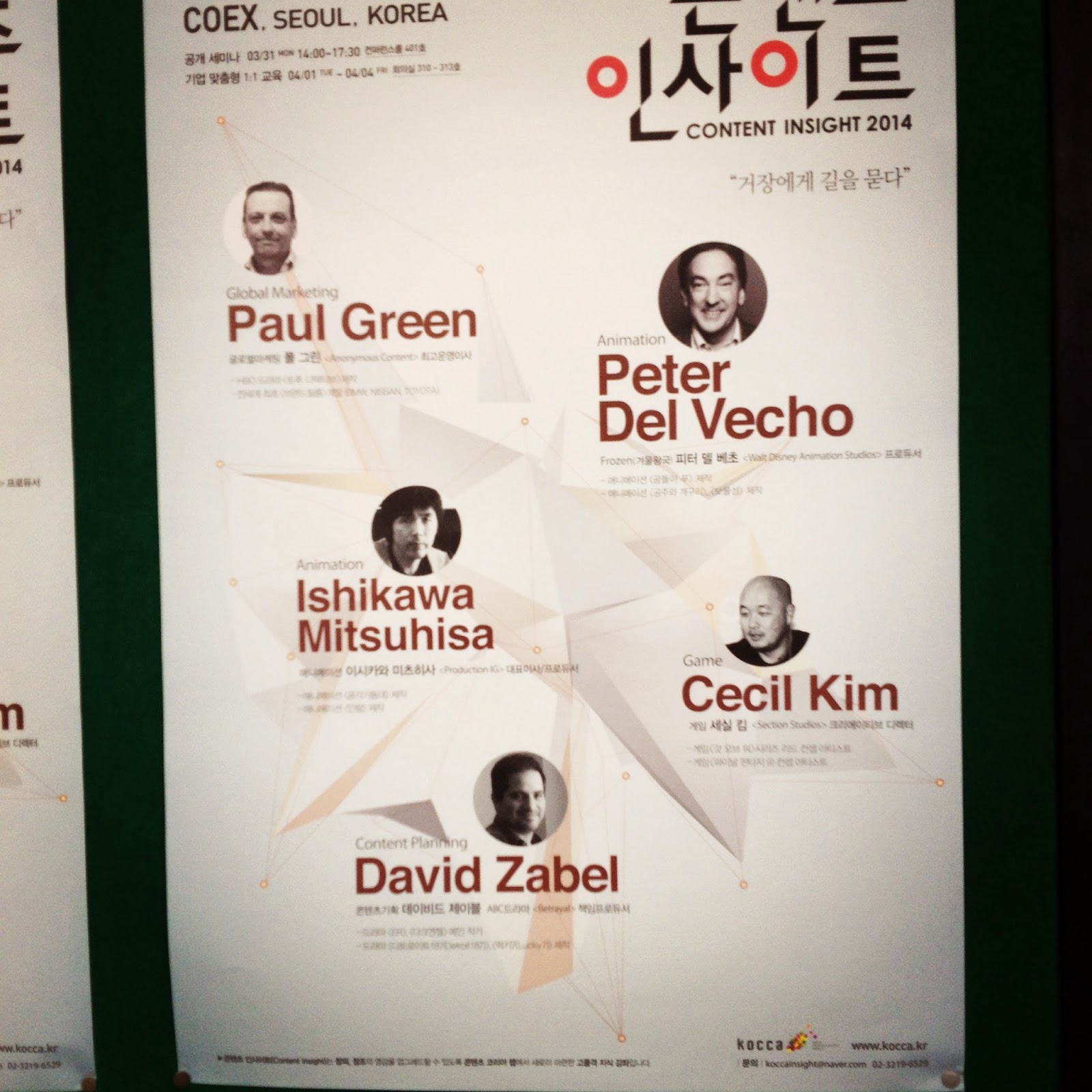 I personally got to know Paul Green, David Zabel well. They became good friends after couple adventure night outings. Since I was able to speak fluent Korean and knew the way around megalithic Seoul. I got to make David Zabel try "Spicy Chicken Feet" and also ate "Live Octopus Head" with Paul Green in Noryanggin fish market.. Ultimate Korean experiences can't be missed. 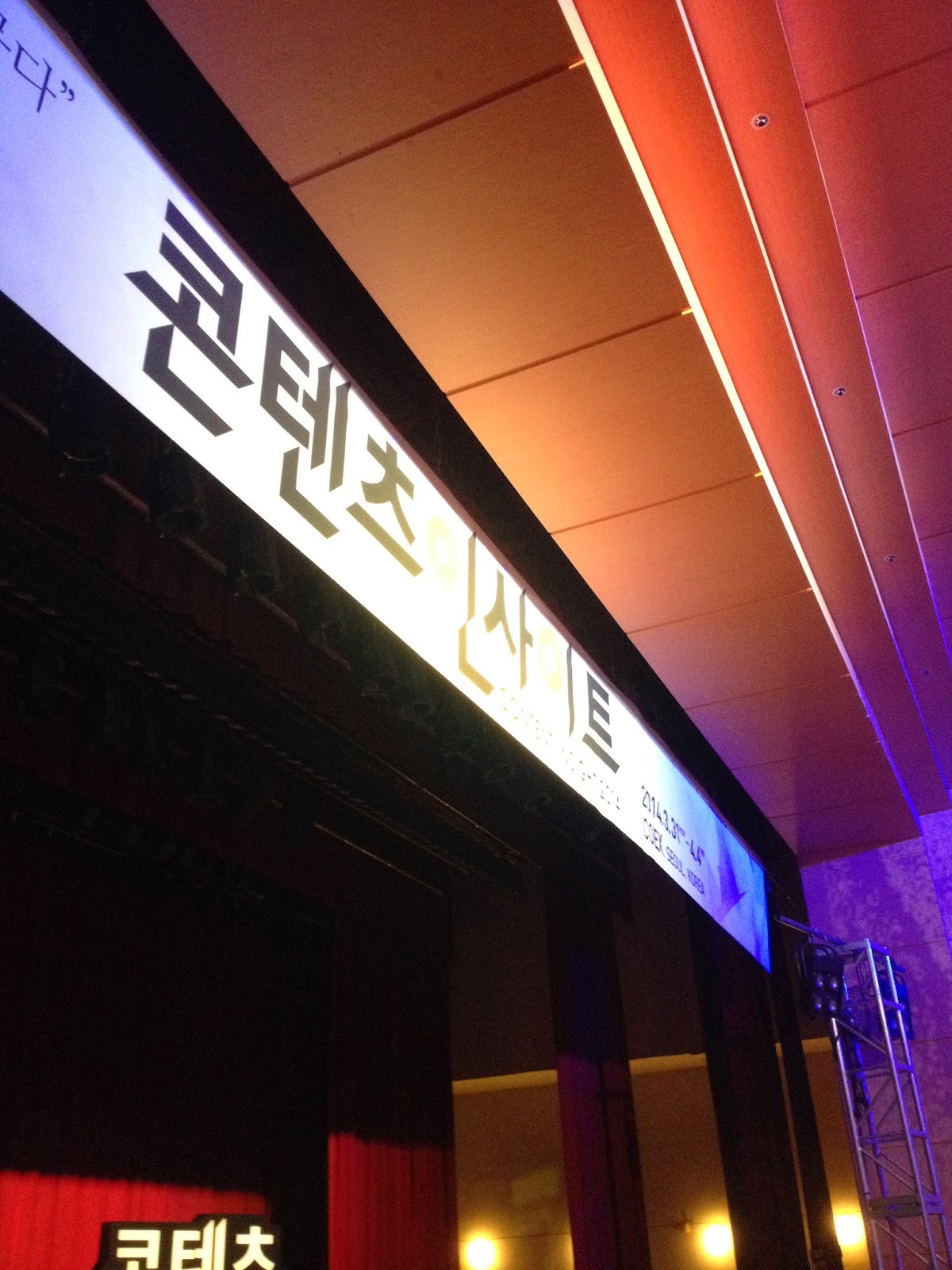