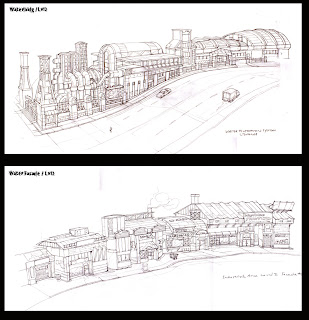 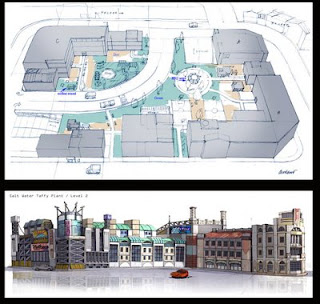 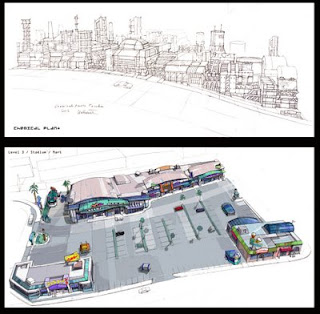 Psycho 5-0 was a project that I worked on during 2001-2 from Sony. It was 2nd internal development IP from us- Sony Santa Monica. It was a combination of Cop/Car combat with some shooting and intense scripted action sequences. We had it going for about less than 2 years, during that time, I have created modern stylized urban world with some whacked out criminal characters. Here are some sketches that I found on my old portfolio so let me know what you guys think..

these are great, Cecil! So inspiring...

Hi Cecil, the sketches are so clean! Very, very inspiring to see :) The previous image you posted of Cemented minds is amazing - the colour and lighting just caught me right in the eye! I can't wait to see what's next :)

That's pretty cool to hear. Somehow I didn't really think these weren't so interesting at all. Glad you find some soul in these,

Thanks Tuna!!
Sat class is awesome, I am impressed with your concept sketches!

CECIL! These are so cool! How did you get such perfect perspective? Any words of advice for someone perspectively challenged?